Tim Bratz appeared on The Project EGG Show, a video talk show hosted by Ben Gothard that introduces listeners to entrepreneurs from around the world.

The Project EGG Show’s goal is to give a fresh, unscripted and unedited look into the lives of real entrepreneurs from around the globe. From billionaires to New York Times best selling authors to Emmy Award winners to Forbes 30 Under 30 recipients to TEDx speakers – the show presents their real stories – uncensored and uncut.

Listen to the interview below:

This podcast originally appeared on The Project EGG Show October 17, 2019. 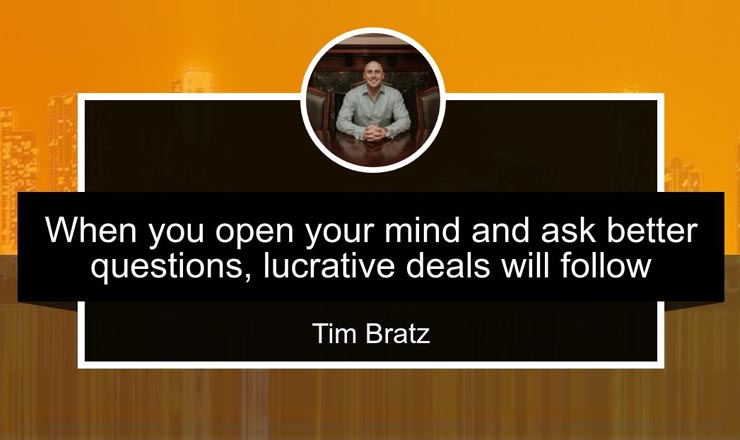 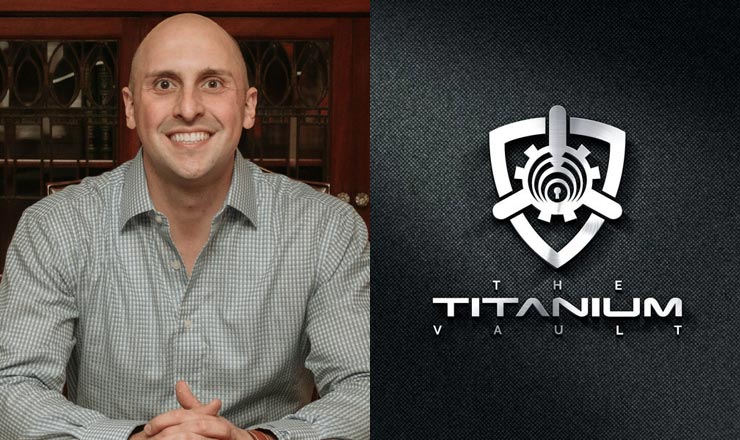